A machine-learning AI is handling a large fraction of Google’s search queries.

Move over, Google search algorithm hand-crafted by hard-working Google engineers. RankBrain has moved in, a machine-learning artificial intelligence that Google’s been using to process a “very large fraction” of search results per day.

It’s not really a complete replacement of the Google search algorithm, also known as Hummingbird, however. The algorithm is the system that processes what people search for and combs through billions of pages to rank the ones believed to be best first.

RankBrain, instead, seems to be about one part of that algorithm, interpreting what someone searches for and understanding how to submit that request in various ways.

For example, someone might search for “Barack.” In the past, Google and other search engines might find pages with only that exact word. But over the past few years — and especially since Hummingbird launched in 2013 — Google’s gotten better at understanding relationships between words. A search for “Barack” might bring back pages and information that also matches “US President,” “Barack Obama,” or even “Michelle Obama’s husband.”

Bloomberg has the scoop, a long interview with Greg Corrado, a senior research scientist at Google who is involved with RankBrain.

RankBrain seems to be a new way of processing queries like this that goes even further beyond what’s been used. From the story:

RankBrain uses artificial intelligence to embed vast amounts of written language into mathematical entities — called vectors — that the computer can understand. If RankBrain sees a word or phrase it isn’t familiar with, the machine can make a guess as to what words or phrases might have a similar meaning and filter the result accordingly, making it more effective at handling never-before-seen search queries.

The story says that a “very large fraction” percent of queries are now being processed with RankBrain. It also says that RankBrain is the third-most important signal in ranking:

RankBrain is one of the “hundreds” of signals that go into an algorithm that determines what results appear on a Google search page and where they are ranked, Corrado said. In the few months it has been deployed, RankBrain has become the third-most important signal contributing to the result of a search query, he said.

We’ll be following up more on this. A ranking signal is typically something that’s associated with the perceived quality of a page, such as the links to it or the words on the page. Google has hundreds of these ranking signals, many of which are summarized in our Periodic Table Of SEO Success Factors.

RankBrain probably isn’t really a ranking signal, but rather a query processing tool. Then again, the story goes further in suggesting it’s used for ranking:

So far, RankBrain is living up to its AI hype. Google search engineers, who spend their days crafting the algorithms that underpin the search software, were asked to eyeball some pages and guess which they thought Google’s search engine technology would rank on top. While the humans guessed correctly 70 percent of the time, RankBrain had an 80 percent success rate.

As said, we’ll be gathering more about this.

Postscript: See our follow-up story, FAQ: All About The New Google RankBrain Algorithm. Also, an earlier version of this story said that 15% of queries were handled by RankBrain. Actually, Google’s only saying that a “very large fraction” are being handled by it. 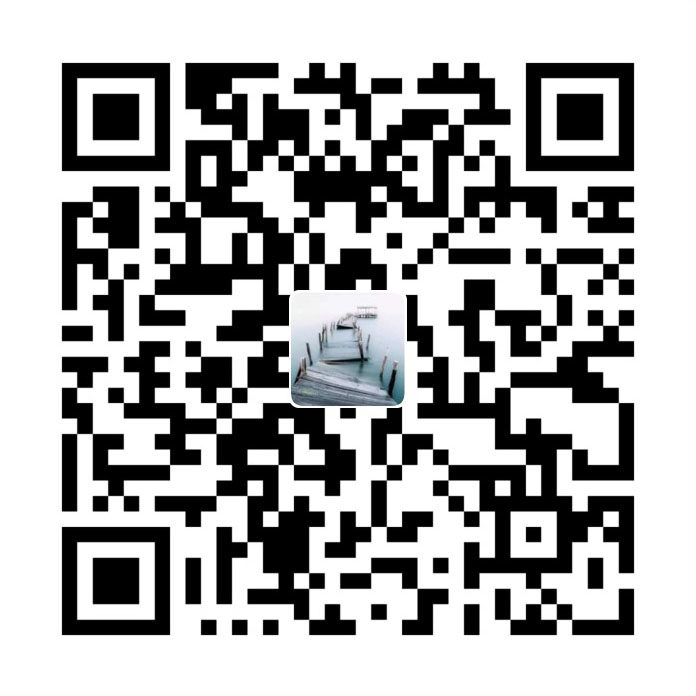 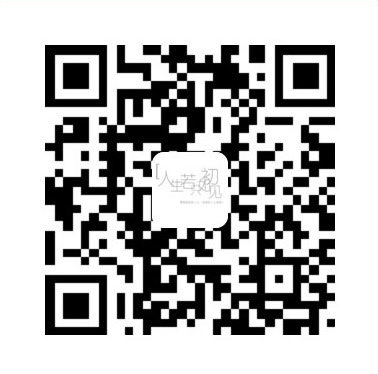